We’re listening to Grave Pleasures new album ‘Motherblood’ alot these days, and thought we should share their new videos.  For those of you who don’t know of Grave Pleasures, you might have heard of Beastmilk? Grave Pleasures rose from the ashes of the last mentioned, and they are throwing us a funeral party!

Our prediction is that ‘Motherblood’ will be their big breakthrough – with a little help from Fenriz who promoted them on his ‘Radio Fenriz’. He even said:

The new Grave Pleasures is sooo good, I even went to see them live fer Chrissakes!

Their genre is apocalyptic post-punk, and if you ever get the chance to see these guys live, you really should! It’s intense, it’s dark and it’s an experience you won’t be forgetting any time soon. And a little tip from us, remember these lines:

We’ve been listening to Grave Pleasures ever since they called themselves Beastmilk. Back in 2010, when they first entered the scene, we thought they were a fresh breath with really appealing aestetics. We covered them when they changed name to Grave Pleasures, and released their ‘Dreamcrash‘. Now they have unleashed their brand new ‘Motherblood’ on Century Media, and we’re in awe. Once again Grave Pleasures feels like a fresh breath! The lyrics are poetic in all their gloomy post-punk apocalyptic catchiness. Just sing along to these lines:

They have made some changes in the line-up since Dreamcrash, and the band now consists of  writers Mat McNerney/Kvohst (Hexvessel, Beastmilk, Code, DHG) and Juho Vanhanen (Oranssi Pazuzu, Atomikylä), Aleksi Kiiskilä on guitars, Valtteri Arino on bass and Rainer Tuomikanto on drums. Frontman Mat/Kvohst explains ‘Motherblood’ this way, and we can’t but agree:

If you have never danced with the skeletons, then this album is your gateway drug to all the nihilistic pleasures of the grave. Apocalyptic post-punk never sounded so desperately bleak and wild yet never grinned so maniacally and writhed so fervently with tongues that whip the tombs.

You can find out more about the band here:
Facebook
Gravepleasures.com

And listen to them here:

Grave Pleasures just released their video for the song “New Hip Moon” from their upcoming album “Dreamcrash”. Earlier they have released the song “Crying wolves” from the same album. 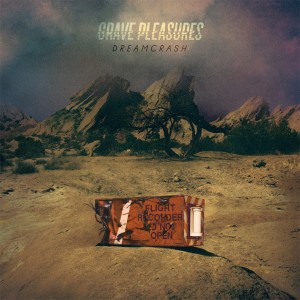 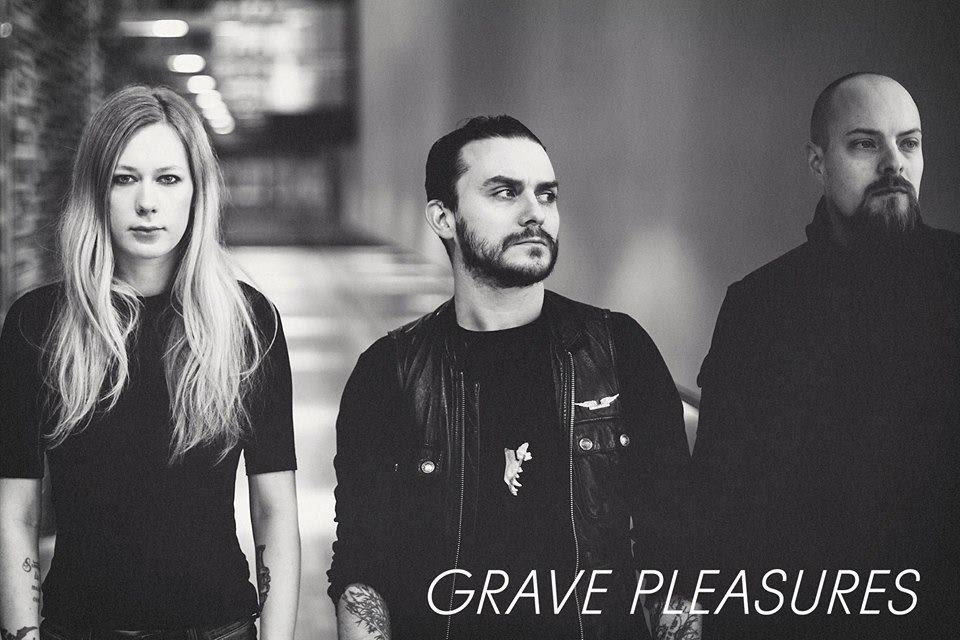 The new video from Beastmilk’s amazing debut album ‘Climax’ which was released last year. According to Noisey, the song is about the world coming to an end, and how you would handle it. According to Beastmilk, “you could be a giant wuss and hold your family tight, telling them how much you love them and junk. Or, you could be a real dude and go down dancing with the ship”. Noisey reports that the video is a mix of scare flicks from the 50’s and 60’s cut together.

Remember to watch out for Beastmilk, as they are heading out on the road with In Solitude and Obnoxious Youth: 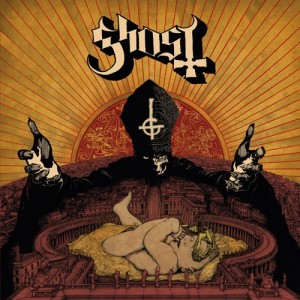 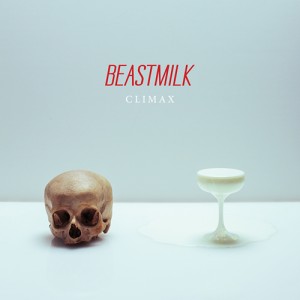 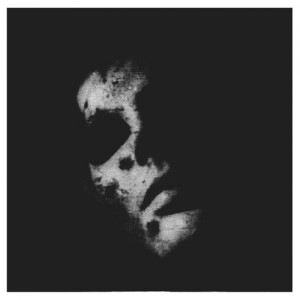 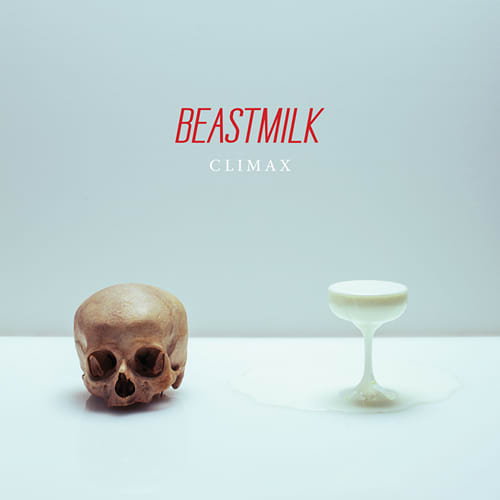 You can easily say that the music year of 2013 ended with a bang. The last month this album has been running on repeat at our headquarter. If you’re up for some apocalyptic post-punk, check this out.

Watch the music video for their song “Death reflects us” below. You can stream their album from the biggest streaming services, or download the it from their bandcamp. You may also buy physical versions and merch here.