Lately we’ve had a wave of occult bands moving between heavy and black metal. Sweden has been one of the of the countries that has been leading way with bands such as Ghost and In Solitude amongst others. With the decease of In Solitude, we definitely lost one of the masters of occult heavy metal. The throne has now been passed on to fellow countrymen. 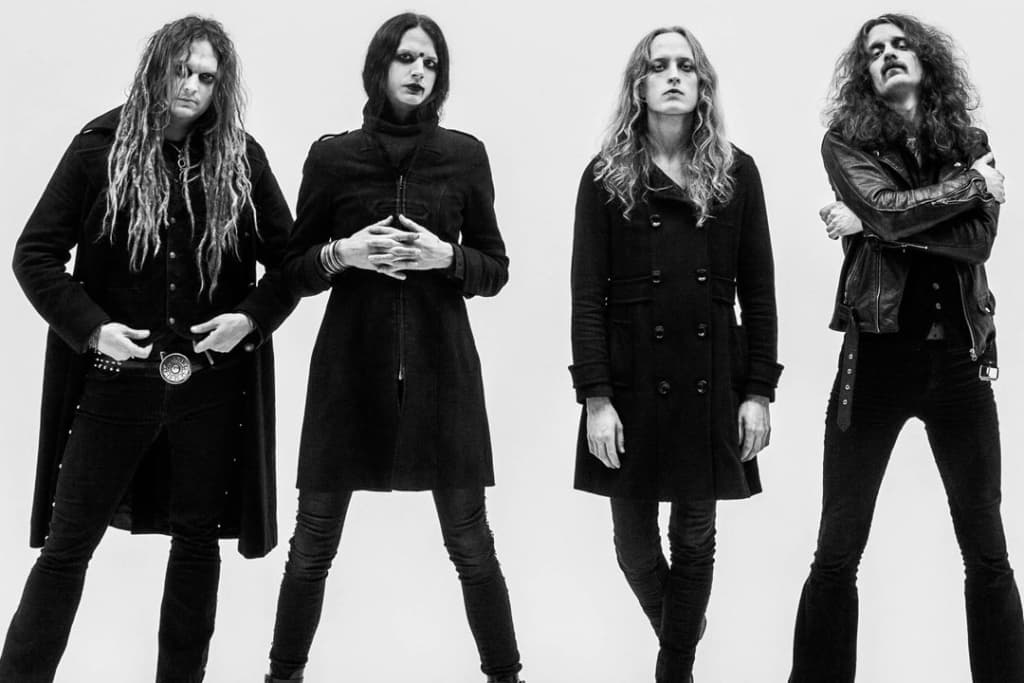 Tribulation moves gently between heavy metal and black metal. It’s not without reason I mentioned In Solitude in the beginning, because Tribulation are pretty close to them music-wise. But on another hand their vocalist Johannes Andersson has a lot more darker vocals, and in many ways resembles the vocals of Jon Nödtveidt.

‘The Children of the Night’ is a diverse album, and is a collection of dark emotions represented by everything from piano parts to more classic heavy metal styled grimness. A band to look out for, and a must see live in 2015. Watch the video of ‘Strange Gateways Beckon’ below.