After all the success they’ve had lately, it came as a shock to us that In Solitude has decided to call it quits. From the band’s statement there are no bad blood within the band, and they actually even says that their love for each other and the music is stronger than ever. It seems like they’ve just come to the end of their journey as In Solitude. Being fans of the band, seeing them live, and even claiming their latest release ‘Sister’ as one of the best albums in 2013, it’s a bit sad to see them leave the ranks of great metal bands. Certainly they left while they were still on top, and their legacy will withstand.

This has been one of the hardest decisions we’ve ever had to make and we’ve had to investigate every inch of our beings in order to make this right. In Solitude has been the center of our lives for 13 years and we’ve invested everything we have in this and to make this decision was to rip us up by ours roots and make us re-evaluate our entire lives and our future.

Read the full statement from the band here. 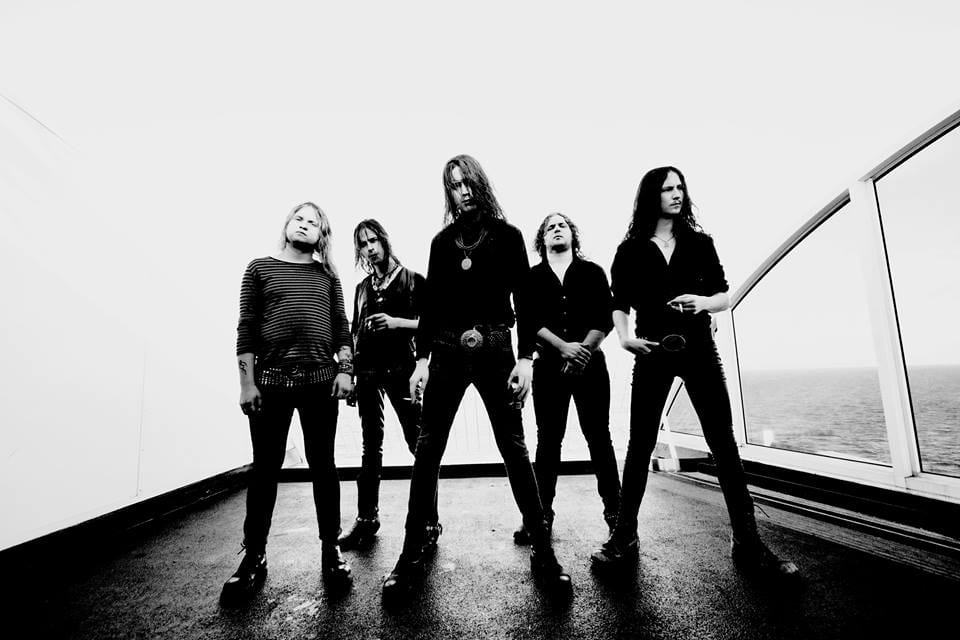