From March 28th until August 3rd, Galerie hlavního města Prahy will be hosting the exhibition ‘Tim Burton and his world’. The exhibition will contain over 500 pieces of personal and conceptual art from Tim Burton‘s more famous works, movies like ‘Batman‘ (1989), ‘Edward Scissorhands‘ (1992) and ‘Nightmare before christmas‘ (1993). Tim Burton is also known for his gothic and melancholic artistic style, and is a big fan of the legendary actor Vincent Price, which we wrote about a short while ago. On the opening day, there will be a signing session with the man himself, which unfortunately were sold out in only three seconds.

For more information, images and prices, click below:
http://www.ghmp.cz/cs/web/guest/vystavy/-/vystavy/vystava/135960 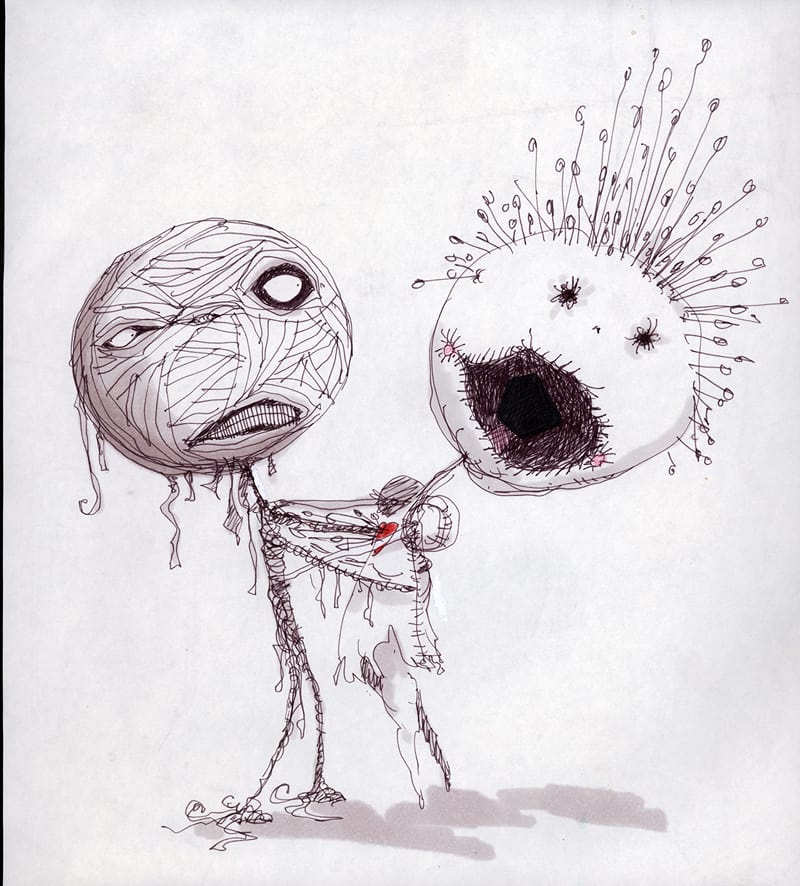 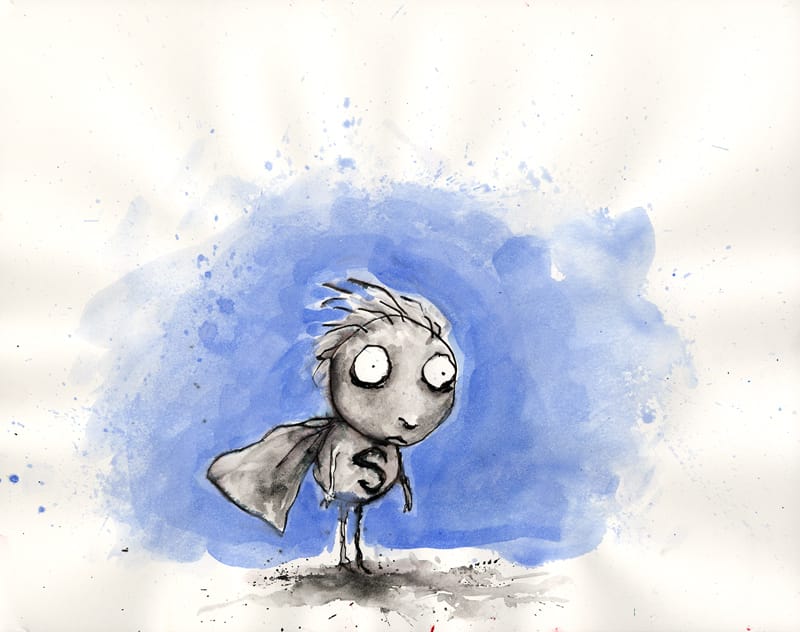 We have great news! Some of you probably know of the legendary Vincent Price. But for those of you who does not, he was one of the most awesome actors ever to portrait dark and evil characters in horror films and film noir. Now his daughter, Victoria, has launched a website to keep his legacy alive on the Internet. And it’s really awesome! 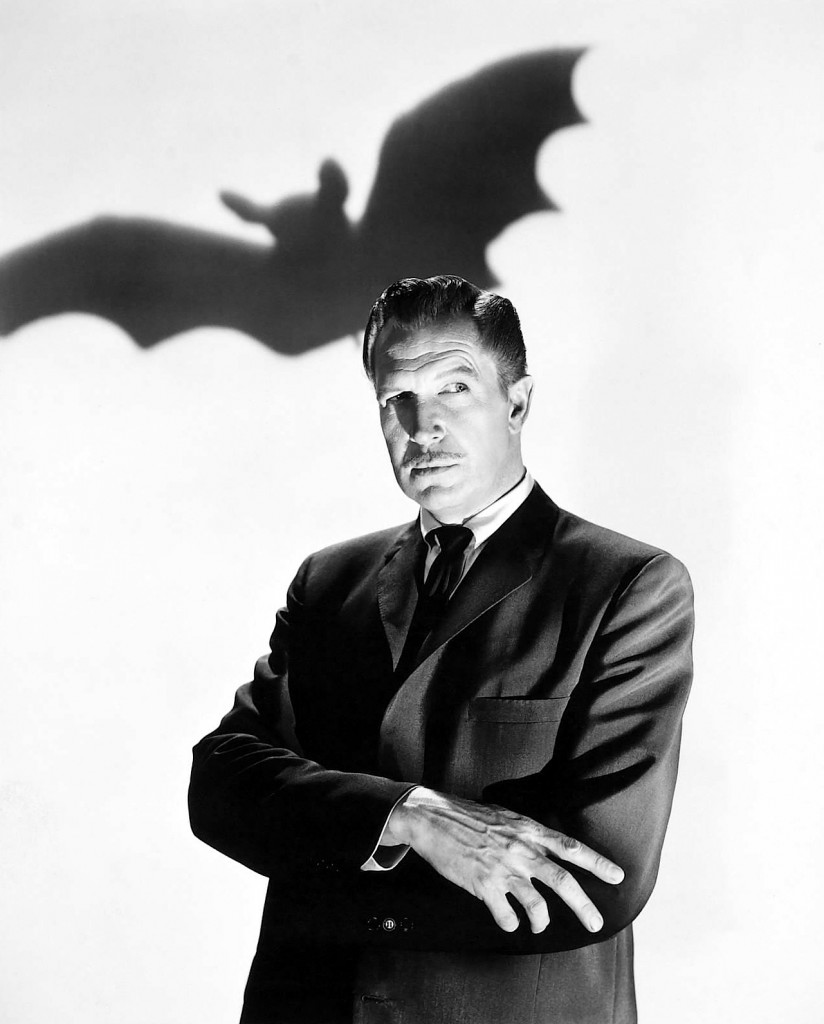 Our first meeting with Vincent was at the end of his career (and his life), in his last feature film which was Edward Scissorhands. Vincent played the role as The Inventor, a role Tim Burton wrote specially for him. The Inventor creates Edward, a human-like boy, and teaches him how to be a loving and reflected human being. But before Edward is physically finished, The Inventor dies, leaving Edward alone with a broken heart, and scissors for hands. The movie is one of our  all time favourites by the way, and if you have’nt seen it, you really should! 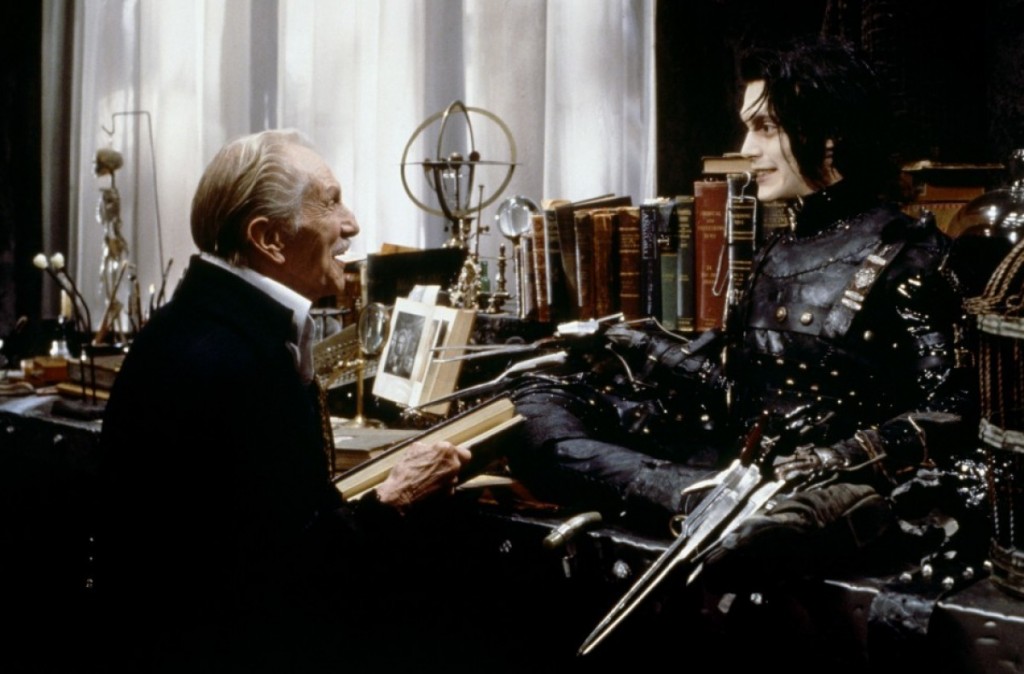 But I digress. Vincent Prices’ daughter recently launched the new website which gives her fathers fans a really personal look into his life, his personality and career. The daughter can tell on her blog that his two favourite aphorisms were

If you are always curious, you will never be bored.

Victoria vividly describes her extroverted fathers curiosity for technology, and she is certain that he would have loved interacting with fans on social media. So her goal is to follow in his footprints and interact with his fans through the site and at horror conventions. He would have wanted it, she tells Fearnet.com. The best of it all, is that this is just the beginning of what she wants to give fans in the future. Sounds really promising! 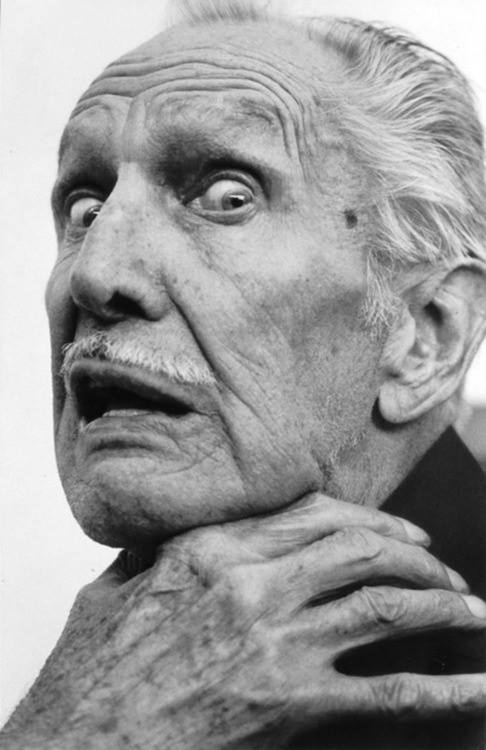 A really fun fact we discovered is that Victoria is not a horror fan! But when she describes on the blog why, it’s not so hard to understand her;

Imagine you’re a little kid who absolutely adores your dad. You think he’s the kindest, gentlest, sweetest, most loving person you know. And then imagine that you see him doing horrible things to people–like really horrible–killing them and dipping them in vats of wax! And even worse, you have to watch horrible things happen to him–being burned, boiled alive, hacked to death by angry mobs, just to name a few. How would that make you feel?

For those of us interested in the darker sides of his curriculum, the Edgar Allan Poe related works is pretty obligatory. Also the horror movies from 1960s are a must see (although most of them are recently remade Hollywood style, so don’t pick the wrong one!). Price also did voiceover on Alice Cooper‘s  Welcome to My Nightmare from 1975. Vincent Price was an art lover and collecter, and did actually go to Yale studying Art History. From the 1960s he was involved in the Vincent Price Collection of Fine Art, and the Vincent Price Art Museum at East Los Angeles College. Another fun fact: He commissioned works of our favourite artist Salvador Dalí! 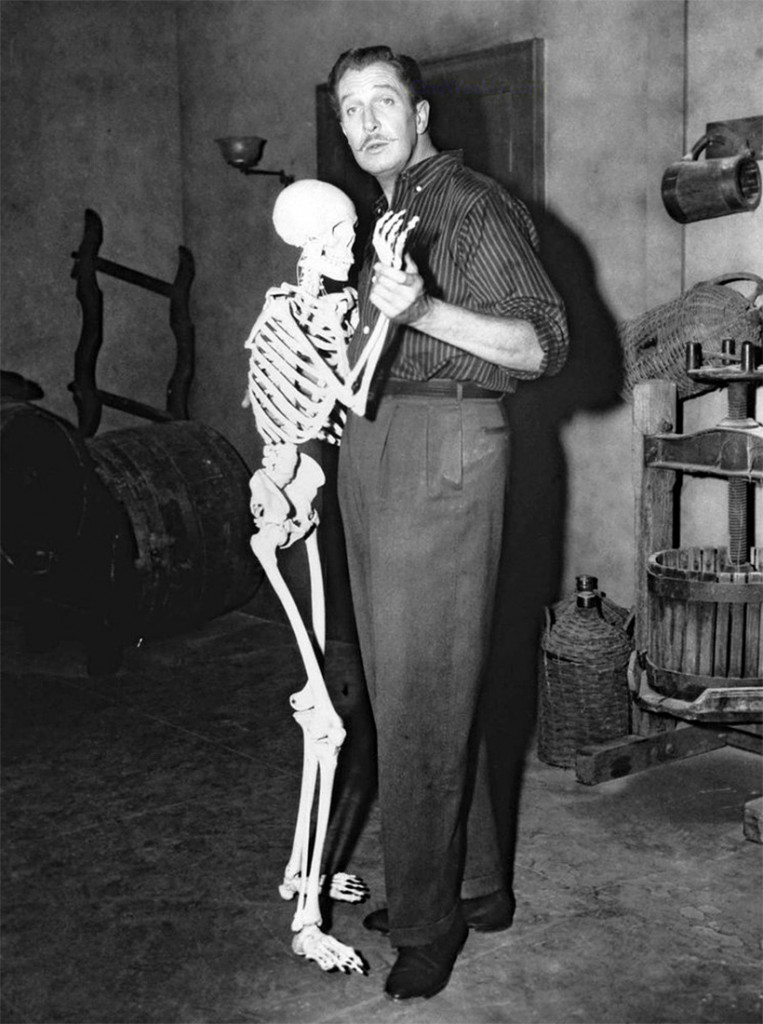 Vincent Price in The House on the Haunted Hill