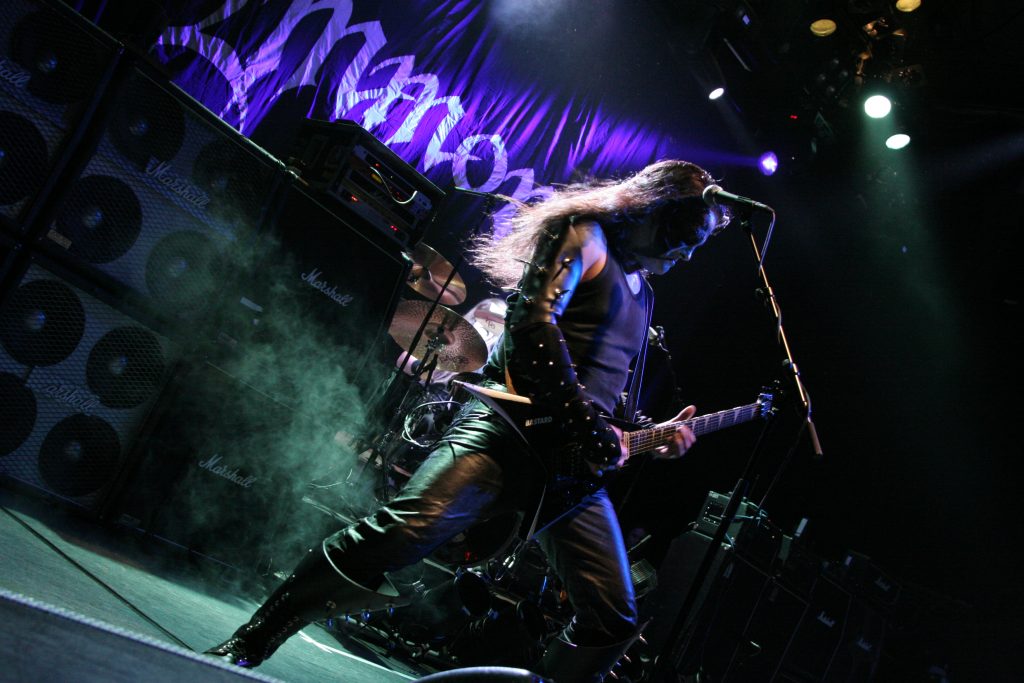 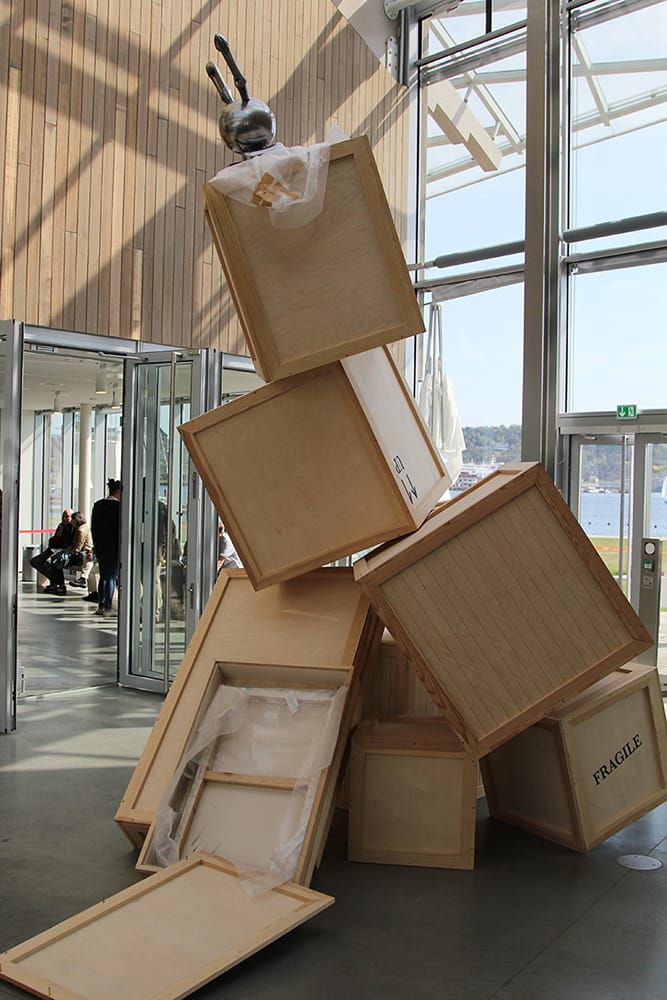 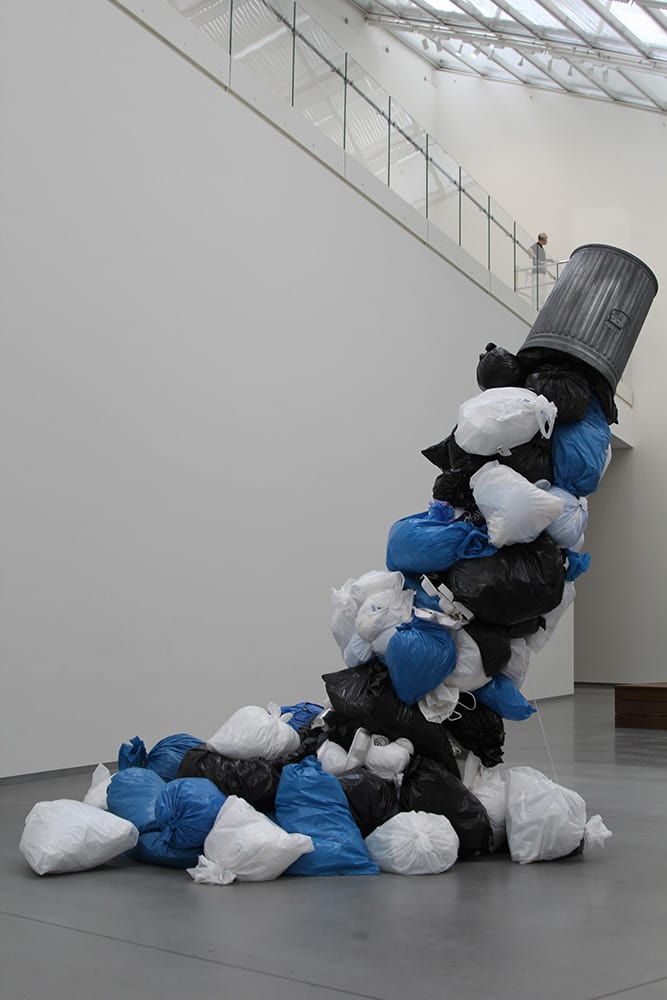 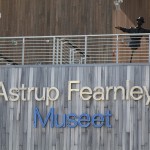 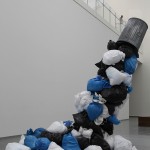 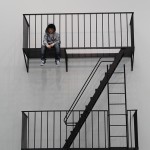 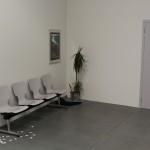 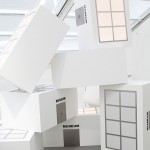 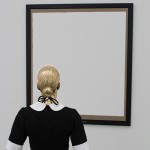 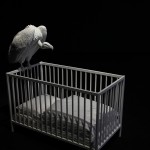 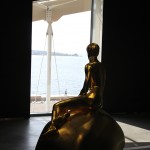 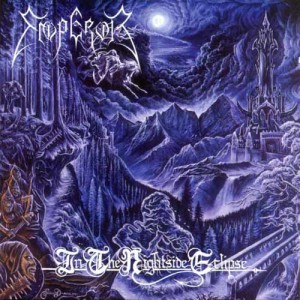 You might wonder why the debut album of the Norwegian black metal pioneers Emperor features in this section. Actually the band is now celebrating the 20th anniversary for the highly acclaimed ‘In The Nightside Eclipse’, which made a great impact on the early black metal scene.

Apart from re-releasing their amazing debut album, they will even do some selected gigs with their old original line-up, consisting of Ihsahn (vocals, guitars), Samoth (guitars) and Faust (drums). They will be playing the full album.

Meanwhile, you can watch this video of ‘Inno a satana’ from Wacken:

Disc 1:
In The Nightside Eclipse (re-mastered)
1. Introduction
2. Into the Infinity of Thoughts
3. The Burning Shadows of Silence
4. Cosmic Keys to my Creations & Times
5. Beyond the Great Vast Forest
6. Towards the Pantheon
7. The Majesty of the Nightsky
8. I am the Black Wizards
9. Inno a Satana
As The Shadows Rise 7” EP 1994 (re-mastered)
1. The Ancient Queen
2. Witches Sabbath
3. Lord of the Storms