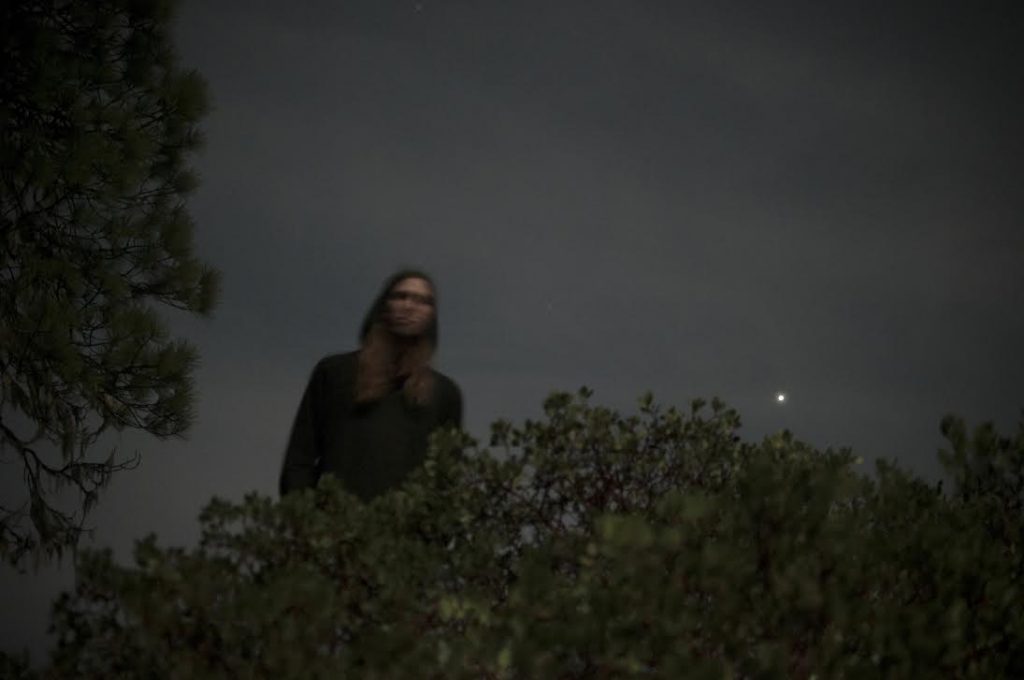 That’s the words that comes to mind while listening to this record. With the End in Mind combines soothing instrumental parts with intense atmospheric post-black. And they do it really well.

With the End in Mind were originally formed back in 2010 as a solo project, but “…though initially a solitary, introverted endeavor, musical allies were recruited in 2013”, according to the band’s press letter.  Since 2010 they’ve released two EPs and performed several gigs. Now they are ready to release their first album consisting of 5 songs (songs up to 14 minutes long). ‘Unraveling; Arising’ was actually already self-released back in 2016, but will now have an international vinyl release.

If you’re a fan of post-metal and black metal you should check out With the End in Mind. This album surely combines the best from both worlds, accompanied by desperate vocals. Album is out July 6th, 2018 through Sweden’s Temple of Torturous.

Harakiri for the Sky has been around since 2011, and for those into post-black and depressive black metal, this Austrian duo is probably not unknown.

Already from their first album, I’ve admired their visual and lyrical expression. Their artworks are simply beautiful, and their depressive lyrics has a really poetic touch to them. And for each album they have crafted their style more and more, and their upcoming album ‘III: Trauma’ stands out as a unique performance of grandiose hoplessness. Listen to their full album below. 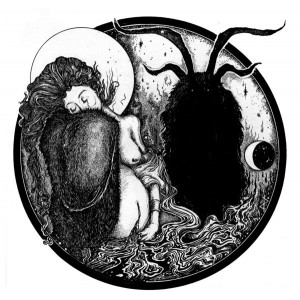 Wildernessking from South Africa plays atmospheric/post black metal. They released their debut album in 2012, and EP the very same year. Now they are back with a new EP, that was released January 22nd this year. It seems like post black metal is really into a flow right now, and we surely like what we are hearing. We’re looking forward to another full length!

You can buy this EP directly from their bandcamp. We highly recommend it!