A month ago, we featured Autumn’s Dawn first full length album here on Black Forest Magazine. It’s really an unique piece of depressive rock which mainly is a product of two creative minds getting together to create music. I hooked up with Tim Yatras aka Sorrow, to have a chat with him about his side project Autumn’s Dawn, and his main solo project Germ. If I have understood you correctly, Autumn’s Dawn is a cooperation where you and Anguish get together and work on material that doesn’t fit your individual projects. Am I right? Did you already have material that fitted together, or did you compose a lot of the material together?

Yes, that’s pretty much it [laughs]. We both are constantly writing music, and thus have a lot of material which may not fit our main bands. We both had material written in regards to the debut EP – in fact, that EP was basically made up of riffs that we had laying around. When we decided to do AD we compiled our ideas together and came up with the EP, but when we did “Gone”, almost all material for that was written specifically for the album. We pretty much started from scratch with that one.

I think you have released quite a diverse album, and at times I found it hard to put a label on the whole album. Even though the basis is depressive rock, you even touch everything from softer music to black metal. Was this intended, or just a consequence of your way of working together?

This is absolutely just us working together. When we set out to write the album, we just said we would do what comes naturally, and not worry about any genre limitations, or worry about what people may think or anything. Originally the album actually started out even less BM than what it ended up being, but along the way, and especially once we began the recording, more and more BM elements crept in. At the end of the day, I think it’s fair to say that we just made an honest album without thinking too much about it. It is what it is, I’m not proclaiming it to be a masterpiece or anything, but I think it’s a pretty cool depressive rock album with some BM elements here and there. 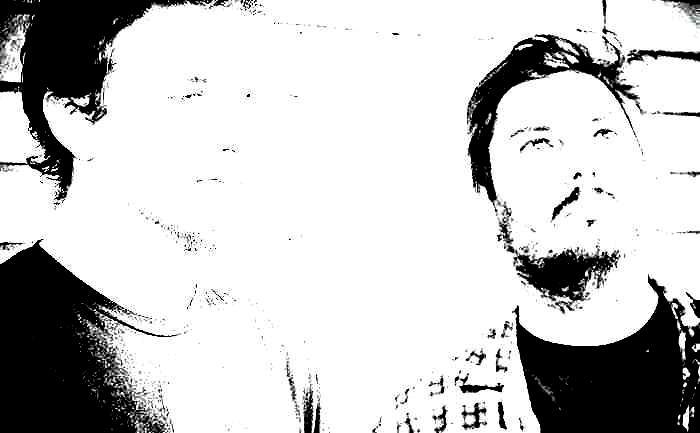 When we set out to write the album, we just said we would do what comes naturally, and not worry about any genre limitations, or worry about what people may think or anything.

In Germ you played some selected gigs, but I haven’t seen much live activity lately. Do you still plan to do more shows, even with Autumn’s Dawn, or do you prefer to be more of a studio artist?

Regarding Germ live shows, I think I’m just about done with shows within Australia. I did a few shows at the end of last year and the start of this year, I think that’s enough for now, for Australia at least. I’ll focus attention elsewhere in the world for 2015. As for AD live shows, we have no plans at the moment to play live, however we have not ruled anything out. If we get a good offer, we may take it up! Lets just see what the future holds…

Do you have any plans for Autumn’s Dawn in the future, or will it still work as a side project?

AD will always be a side project. Anguish and I will always have our main bands which will take priority. Having said that, I honestly believe AD will continue on for the forseeable future. We work really well together, and I’m sure at some point next year we’ll get together and start working on a new album. Maybe we’ll even do a few live shows, who knows!?