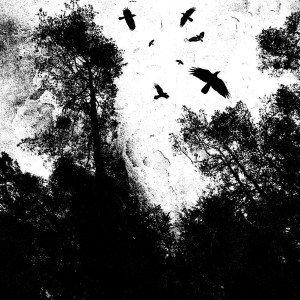 The two man band Autum’s Dawn came to life in 2013, while Anguish was playing session live guitar for Sorrow’s solo project Germ for some selected shows in Australia. The band claim that their debut EP was recorded in just a few days late 2013, and describes it as a brief, raw and honest take on the genre of Depressive Black Metal.

A lot of you are probably already familiar with Sorrow’s work in other great DSBM acts such as Austere and Woods of Desolation, and music wise I guess fans of these bands won’t get dissapointed. Even though the band labels their music as DSBM, I would say that they also corporates a lot of post metal into their soundscapes. All songs are really well woven together into a complete euphoric experience, but I must say that ‘The Frozen Soil’ really stands out as my favorite.

All in all, a release that works well as a promising teaser for their first full length album!