A couple of weeks ago I wrote about I Am Heresy, and their upcoming album “Thy Will”. In just a little under a month from now, the album will be released on Century Media (March 3, 2014 in Europe/Australia/NZ and March 4, 2014 in USA/Canada).

On February 7th, they released a video for their song “March of Black Earth”, that will feature on “Thy Will”. See it below. 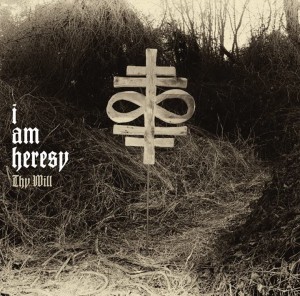