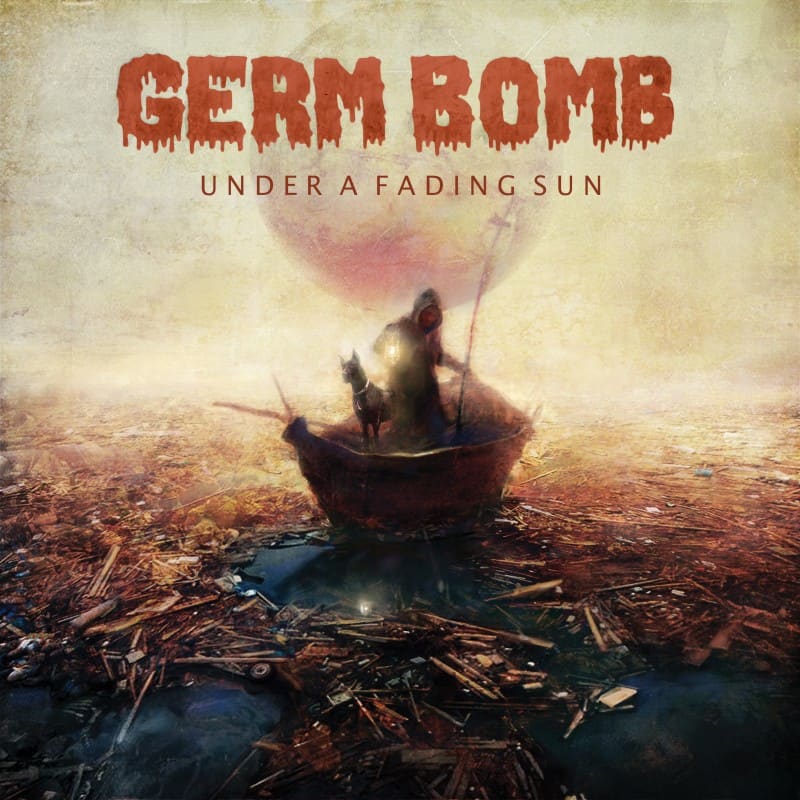 Vocalist and guitarist Hampus tells us that the video ‘1000 Suns’ was shot in Gothenburg Sweden in march/april this year and are produced by Die on the Kitchen Floor Productions.

– The lyrics in the song which reflects the video are issues about how we treat this planet and how we more or less will destroy ourselves with greed. We wanted to do something different and not just capture a band playing a song straight up and down because its boring and done a million times before!

Don’t forget to read our review of their upcoming album ‘Under a Fading Sun’, and our interview with bandmember Hampus. 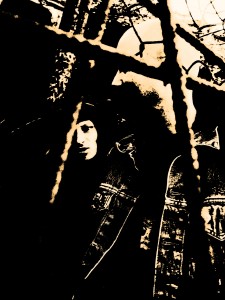 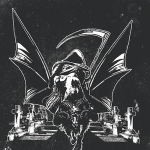