Behemoth’s frontman and enfant terrible Adam Nergal Darski will unleash his first biography some time during the first quarter of 2015 through the book publisher Jawbone. It is titled ‘Confessions of a Heretic. The Sacred and the Profane: Behemoth and Beyond’.

Adam Nergal Darski – The Confessions of a Heretic Trailer

The book, which was originally released in his native language polish back in 2012, was called ‘Spowiedź Heretyka. Sacrum Profanum’, and became a bestseller. We’re pretty sure it will repeat the bestselling now that it will be available in english. The biography contains all about Nergal’s life, including love life, musical career, religious views, and his battle against life threathening cancer. 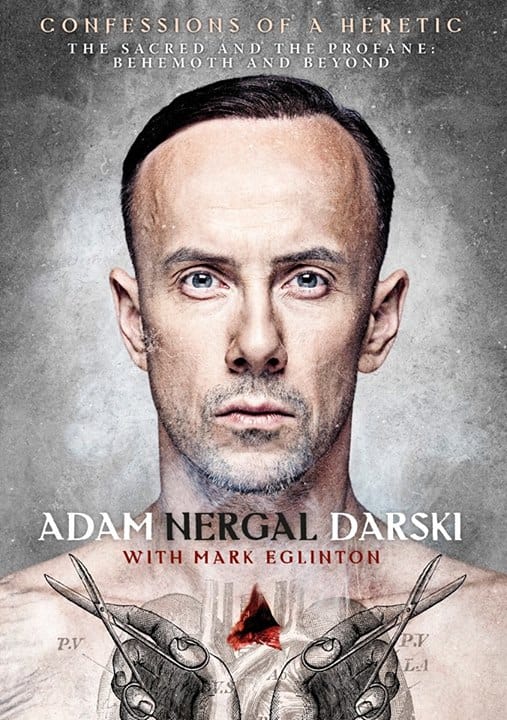 We’re probably not the only ones waiting for it to become available in a readable language!

EDIT: The book is now available for pre-order on Amazon. The official releasedate is set to 19th of March 2015.

While waiting for the release, we urge you to check out Nergal’s teaser trailers here: