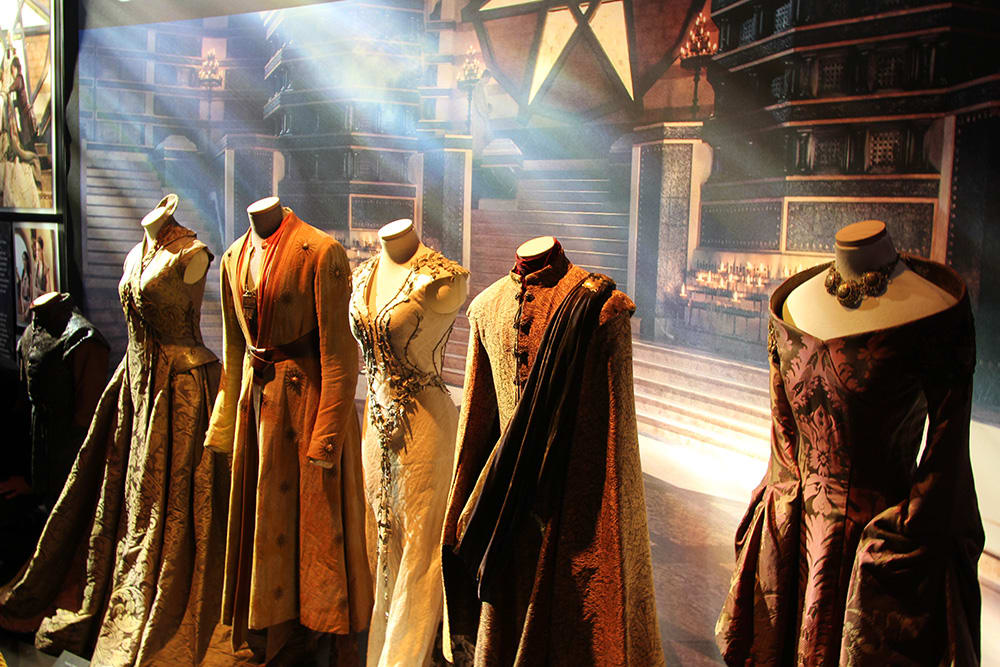 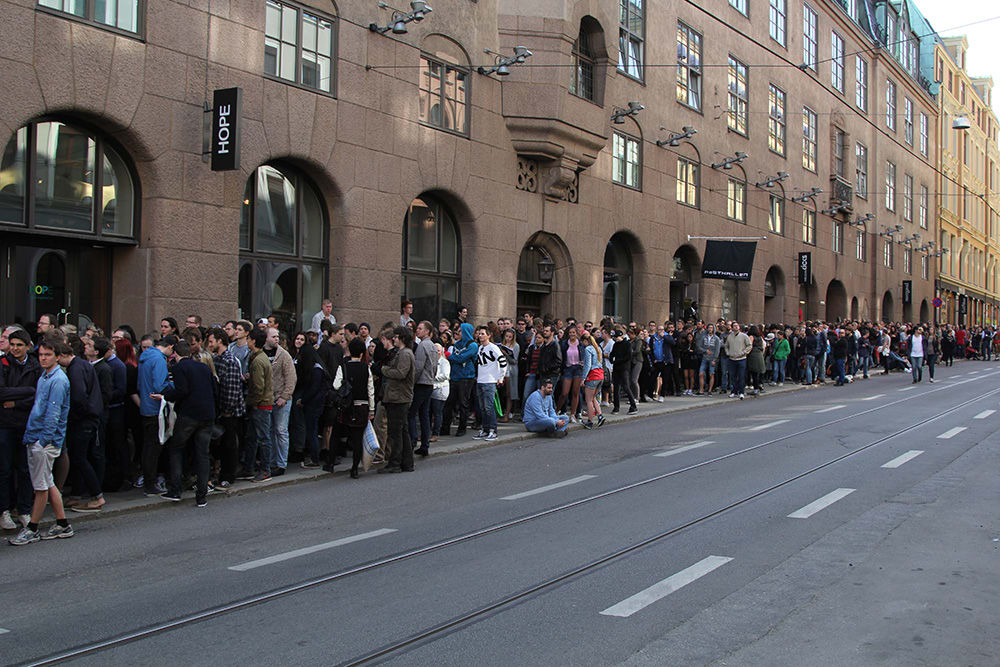 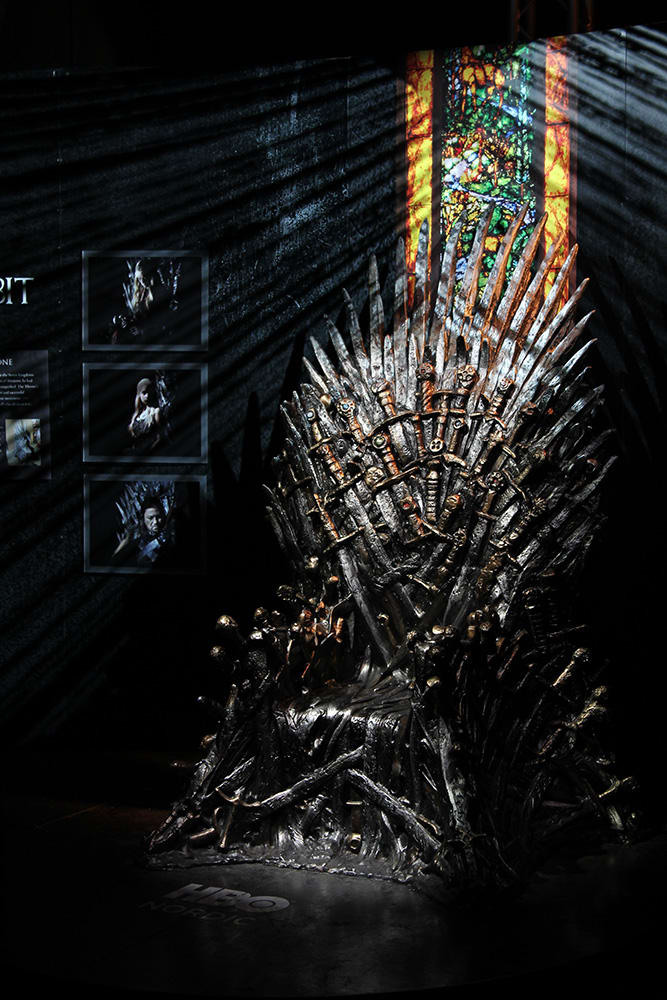 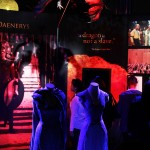 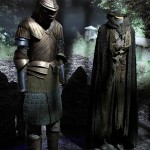 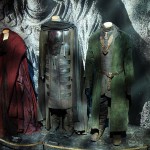 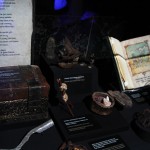 Some time ago we came across the news that Black Milk Clothing were to launch a new collection featuring a Game of Thrones theme. And now the time has come! The collection launches March 11th, 2014 – tomorrow. The winter is definitely coming! And you better be prepared, ’cause some of the pieces are limited edition. Here at Black Forest Mag, we are great fans of Game of Thrones, and I – being a black metal chick – love most of the stuff which comes from Black Milk. If you never heard of them, we urge you to visit their website and check out their Instagram and Pinterest. They are a clothing line which mainly focuses on leggings, tight dresses, bodies and stash – everything nylon. Best known are probably the Star Wars collection, and Black Milks generally playfulness with pretty nerdy themes (like Lord of the Rings, Harry Potter etc).

Well, back to the new GoT-collection. What about a legging with the map of Westeros? Or a little dress with dragon scales? Here are some of our favourites from the collection: 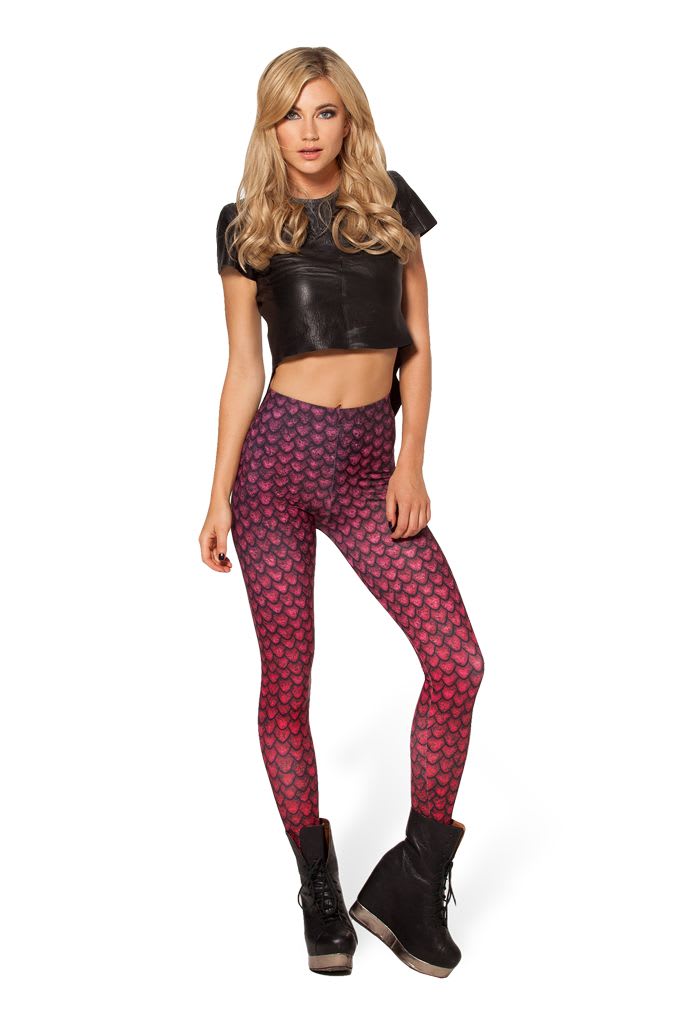 You can watch the whole collection here.

And here you can watch the promo video they released a while ago:

And since we’re at it, here is a brand new trailer from the upcoming 4th season of Game of Thrones.