Falls of Rauros have been around for a while, and will be releasing their third full-length album some time soon through Bindrune Recordings in the US, and Nordvis in Europe. The album has been characterized as a atmospherically charged form of black metal with desperately screamed vocals, passionate guitar work that finds influence in classic rock, classic country, folk, yet not sounding like any one genre specifically. We had a chat with one of the founding members Aaron about their new album ‘Believe in no Coming Shore’, and their future plans. 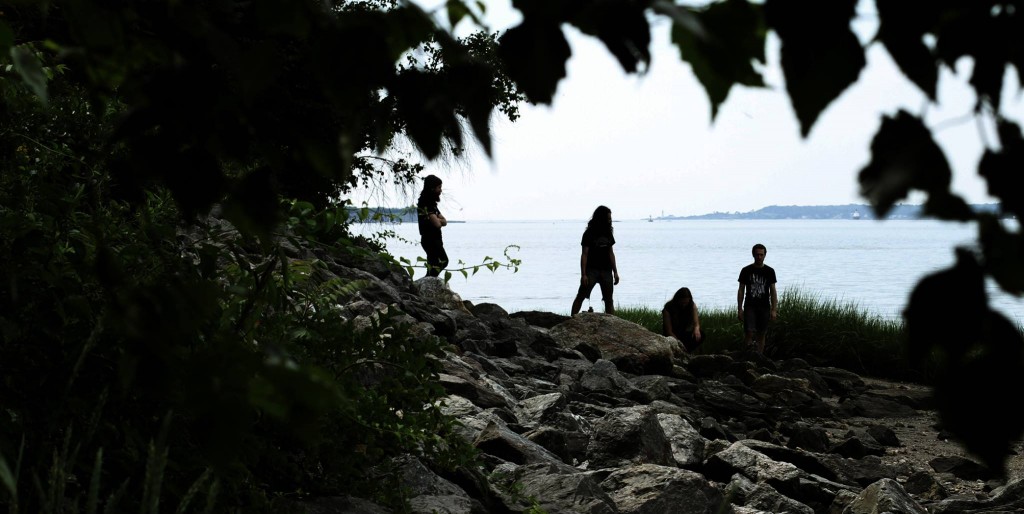 When we last heard from you, you did a split with Panopticon. Is the new material following in the same direction? Can you tell us a little about what we can expect this summer?

After hearing the record however-many-times it’s difficult to say if the new material is similar or not to the songs on the ‘Panopticon’ split. The instrumentation on ‘Believe in no Coming Shore’ isn’t quite the same; for example we traded out the clean singing and woodwinds found on ‘The Purity of Isolation’ for textural keyboards and a couple lap steel appearances. It’s also our first release to feature 5-string bass throughout its entirety and we left plenty of space for that expanded range in the mix. The bulk of the album is still based around a guitars-bass-drums configuration as we wrote the album in a live setting with plans to perform these songs and not have to sacrifice or omit many components or details. I guess I would say the new record doesn’t really sound much like our recent split or last couple records. We had no intention of writing a “sequel” to ‘The Light That Dwells in Rotten Wood’ or ‘Hail Wind and Hewn Oak’ and that’s certainly not how it turned out.

When I looked at the tracklist, two of the songs contained the word ‘ancestor’. It almost gave me the impression that the record is conceptual?

The album is vaguely “conceptual” in the way that our last couple records were, but is by no means a concept album. Whatever headspace I’m in while writing lyrics will usually be nurtured and carried through till completion so there are several lyrical themes and motifs that surface from track to track. The goal was cohesion without any outright narratives or a rigid concept. ‘Ancestors of Shadow’ and ‘Ancestors of Smoke’ were written as one long song and wound up being two. They work on an individual basis but are intended to be played consecutively as they share musical ideas more prominently and obviously than the rest of the record.

It seems you are touring a bit this autumn? Will you just tour in the US, or are you coming overseas?

For now we’re just going to be touring in the US. It will be a very a brief East Coast tour that essentially takes us down to Tampa, Florida for the Southern Darkness Festival on August 23rd. We hope to do more touring this winter and it’s a goal of ours to play out more in general. We’ll see exactly when and to what extent. Playing in Europe would be an absolute dream but logistically doesn’t seem in the cards for us at the moment. Rest assured, some day we’ll make it out there. 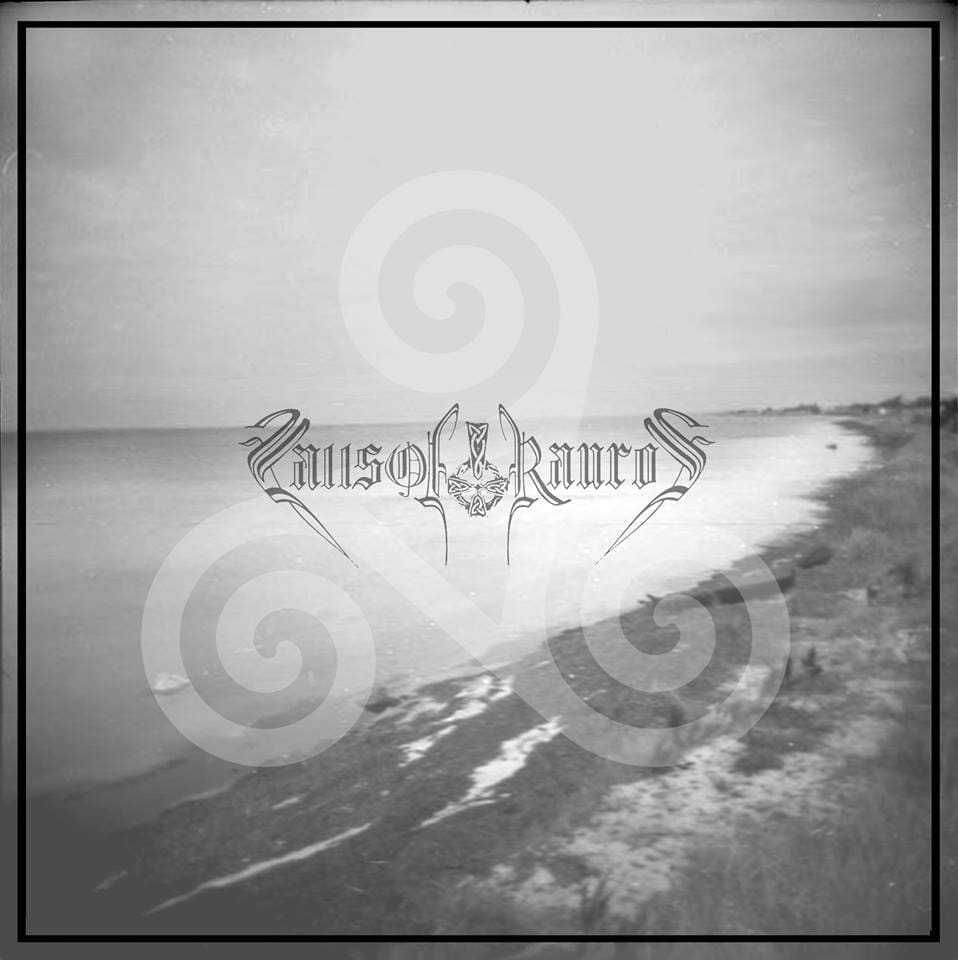 Falls of Rauros – Believe in no Coming Shore

For more information about the band and their music, you can check out their Facebook, Blog, and Bandcamp. 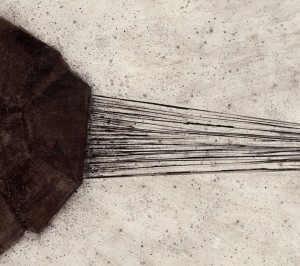